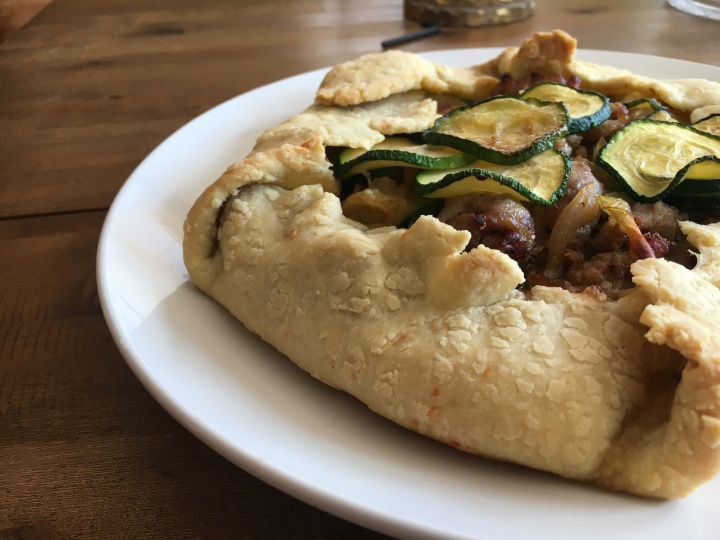 Like most Fridays this summer, I woke up slowly. The sun slowly crept through the windows with the sounds of the world (and my little family) coming to life outside. It’s my favorite thing about mornings – the calm and quiet that permeates the early hours.

But I also woke up really excited. I planned to treat myself to a manicure and pedicure, knock out a few to-dos from our seemingly never-ending list and head to the rehearsal dinner of two of our favorite people at one of my favorite restaurants. And… I was going to make my very first galette.

I can’t say if it’s the crisp cool that has been slowly invading the foggy mornings around here, or if it’s just because fall has been on my mind a lot lately, but it’s definitely something. I can’t put my finger on why, but I have been completely consumed with the idea of baking a galette. (Truth be told, I’ve never even tasted a single bite of a galette, but still, I’ve been hellbent on making one of my own.)

The defining factor of a galette is that it’s a free-form pastry, baked without the stability of a pie pan or tart ring. The dough is rolled out flat, then folded around the filling. But the true appeal of a galette lies in its unsophistication. It can be anything you want, but as long as you’ve used good fruit or vegetables for the filling and real butter for the dough, it will bake up into something golden brown and utterly gorgeous, the kind of pastry you’re excited to whip up anytime.

END_OF_DOCUMENT_TOKEN_TO_BE_REPLACED 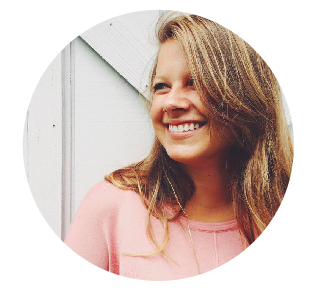