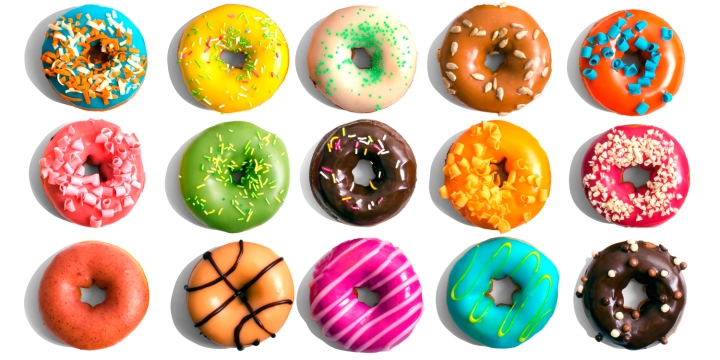 When you think about food and beverage pairings, chances are, your mind drifts towards a decadent splattering of charcuterie with a few bottles of reds, whites and maybe a sparkling or two. Wine. You’re probably not thinking about beer.

I’ll be the first to raise my hand and admit that I love wine – not just the flavor that dances its way across my tastebuds, but its history, culture, and, yes, what foods best complement those qualities. Most people have a general sense about this, right? Even the most uneducated wine drinker (and that’s totally a judge-free statement) is probably aware that in general, like colors are a safe bet – red wines with red sauces (think: spaghetti and Cabernet Sauvignon) or white wines with white sauces (think: chicken alfredo and Chardonnay).

But pairing food and beer together – although it’s something people have been doing for decades – is relatively new to me. When the opportunity presents itself, I just order my favorite beer (Bell’s Two Hearted, in case you were wondering), regardless of the meal that I’m eating. But I’d never do that with wine – I choose my wines based on what I’m eating. So, when I saw that a local pub was offering a beer and donut pairing (who doesn’t love donuts?), my interest was piqued – I had to go.

As I walked to our table near the back of the restaurant with my friend Kayla, I was eyeing up the servings on the tables of those around us. It was 11 o’clock in the morning; I hadn’t eaten anything yet, and I’d barely finished a single cup of coffee. We immediately ordered two rounds of the pre-selected pairings – one for each of us – and waited what seemed like forever (but was probably only a few minutes) for the beer and donuts to arrive. #SundayFunday

For the tasting, Market Cross Pub paired their Raspberry Wheat with a Vanilla Coconut donut. Both were incredibly sweet when standing alone, but when the two flavors came together to recognize each other, a much more palatable harmony appeared. This sweet/sweet combination has always interested me, especially in wine pairing. Every time, I expect to be overwhelmed by the double-dose of sweet, but instead, the flavors combine in some magical scientific way to eliminate the mouth-numbing sweetness of both parts. Blows my mind.

Next, we paired the Red Ale with a Cinnamon Sugar donut, drizzled with salted caramel. This one took the opposite approach of the first and offered a slightly less sweet donut with a beer that had a little more of a bitter bite to it. But, as you know, opposites do attract, so these paired together nicely.

Then came the Porter paired with a chocolate donut, coated in chocolate icing, topped with raspberry drizzle and hot fudge. The key flavor here was the raspberry. Pairing chocolate with a porter is sort of like a no-brainer, right? The beer already carries notes of coffee and chocolate, but when paired with chocolate, this like vs. like combination simply overlap. But when you add in a dash of bitter or tangy flavoring (like the raspberry), it plays off the sugars in the beer, making it a more complex (and tasty!) pairing. Boom. Science.

Finally, we made our way to the stout, paired with a maple bacon donut. Is there truly anything more welcome on a sleepy Sunday morning than the taste of bacon and a cold beer? So, regardless of the pairing, I knew this would be one I’d love. Mmm, bacon. Stouts, like porters, have an intrinsic coffee/chocolate flavor, and are often silky and creamy to taste. These smooth, cool qualities are opposed by the saltiness of the bacon, and complemented by the creamy maple flavor. Altogether a killer combination.